What is the full form of MI?

According to Xiaomi, the full form of MI is Mobile Internet. Some people also claim that the word MI is made from the last two letters of the Xiaomi. Xiaomi is a Chinese company and it is popular in India under the name of MI and Redmi.

Xiaomi is a Chinese-based electronic appliances manufacturer company, which is headquartered in Beijing, China. This is a multinational company and its major product line is smartphones. This company is the 4th largest smartphone manufacturing company in the world, and this company has laid the biggest mobile business in India.

Along with smartphones, it manufactures more electronic gadgets such TV, smartwatches, headphones, power bank, water purifier, and much more.

How did Xiaomi MI get success in a short time?

As you know Xiaomi MI is not so an old company like others, is founded on 6th April 2010. In such a short time, this company has got so much success that it can compete with other mobile company. Along with China, they have a big market in India.

There are many reasons behind getting so much success in such a short time.

Here MI’s full form is Mumbai Indians, this is an Indian domestic cricket team and it competes in the Indian Premier League (IPL). Ever since the IPL was started in 2008, this team is also working. Team Mumbai Indians owned by India’s biggest industrial group Reliance Industries through IndiaWin sports.

Sachin Tendulkar was the first captain of Mumbai Indians, and Rohit Sharma is the current captain it.

And this made team Mumbai Indians most trophy winning team in IPL.

Here, the term MI stands for Mission Impossible. It does not need any introduction, it is very famous in itself. It is counted among the most successful films in the film world. Along with the film, the game is also popular in the name of Mission Impossible.

When a person has a Myocardial Infarction or Heart attack, blood does not flow properly to any part of his heart and the muscle of his heart does not work properly.

This is the very dangerous condition of human body, in some cases people get directly die due to this attack. Some of its symptoms is chest pain, shoulder pain, sweating and much more.

Some other full forms of MI is given below – 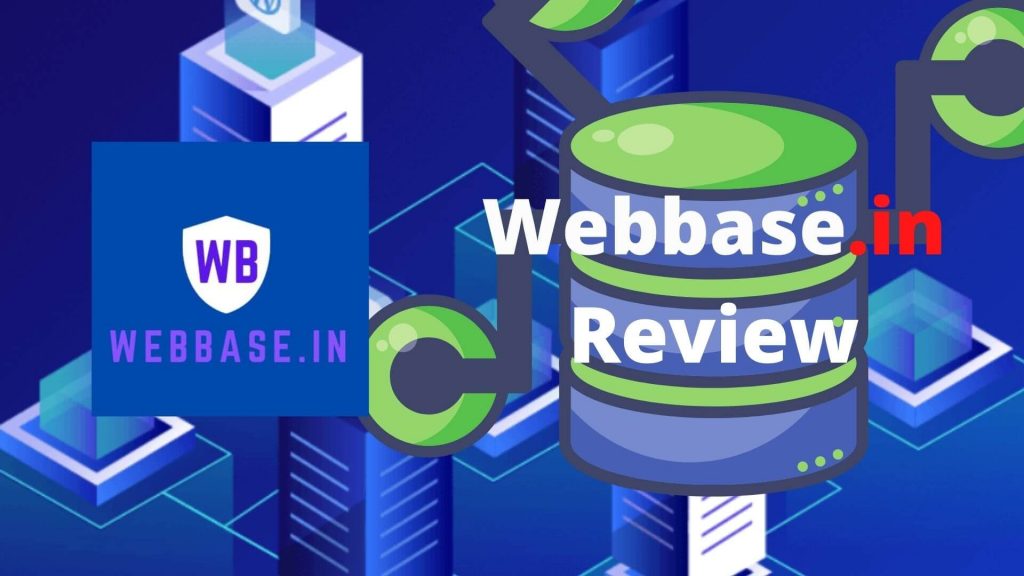