In this article, I am going to introduce to you an advanced computer programming language, whose name is COBOL. Along with this, I will also tell you the full form of COBOL, its features, and what it is used for.

What is the full form of COBOL?

The term COBOL stands for Common Business Oriented Language. COBOL is one of those computer languages, which are oldest but still in use. It can not run alone a Job Control Language (JCL) is required to execute COBOL’s programs It is a programming language that is commonly used for business data processing. It is also one of the easiest computer languages because in it uses direct English words instead of complicated syntax. COBOL can handle and process a huge amount of data.

COBOL was introduced in 1952, Grace Hopper and her team created the first compiler for computer languages. After that in 1959 COBOL was modernized by Conference On Data System Language (CODASYL). In those days, every computer designer has their own programming language. COBOL was a programming language that could be run on different computers. That’s why it was first adopted by the Department of Defence because they had to get many computers from different buyers. After this, it underwent many modifications by American National Standards Institute (ANSI). COBOL is one of the oldest programming languages running till now. 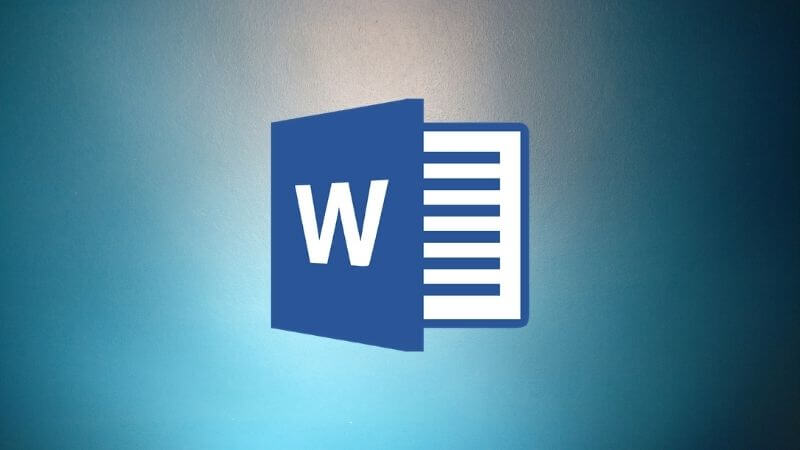